Mapping has been a focus of mine for a very long time, it was during this period that I found out how valuable it was to seek feedback before exposing something to a wide audience. When I was mapping for NS1, and always on my own non-official maps, I wasn’t exposed to a big audience, only other fellow mappers, so the only feedback I’d receive usually was about visuals, never gameplay. This changed when I led the Bast remake team and it was finally complete. When it was released and everyone could play it, feedback poured in, this created a new problem: how can I tell what is a good or a bad idea? I certainly didn’t play much at the time, and I wasn’t into competitive play.

The first version of the Bast remake did ok, considering it was purely a remake, but since the map was back and could be updated, there was an expectation of long standing issues being fixed. Some of the people in that remake team suggested changes, the problem is, when we did them, everyone hated them. This was a terrible experience as there was a lot of negative feedback that I was never able to turn into a positive opinion through subsequent updates. It was a very frustrating experience.

Fast forward to NS2, when psyk0man left, Summit didn’t have anyone in charge of updating it, FMPONE took charge of it for a few builds, but I eventually offered to do it instead to let him focus on recreating Veil. The experience I had with Bast in NS1 made me very careful when I was put in charge of the Summit updating. I was very aware of how popular the map was (and especially in the competitive community), so I tried to ask as many people as possible when doing changes because I was terrified of “ruining” another map.

At first I only fixed bugs and tweaked things like adding clipping to smooth out movement through the map. Eventually I did very small changes that could affect gameplay, like the position of Power Nodes and Resource Nodes, but I asked a lot of people if they thought the new position was fine before I actually did to make sure I wasn’t making the map worse. 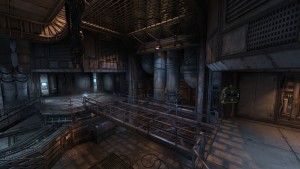 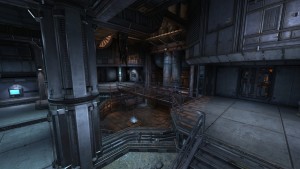 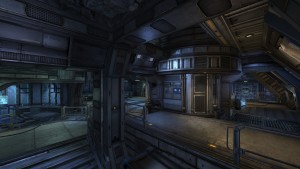 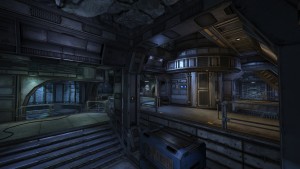 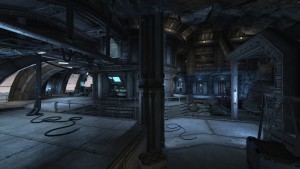 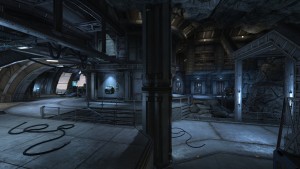 At this point, I still wasn’t playing competitive, but I knew I had to get as much competitive feedback as possible. There were some very obvious things I wanted to change even without having competitive experience. For instance, Sub Access had clear issues since you could attack the Resource Tower as a Marine without going into the room, and similarly, the Power Node location, made it so Aliens had a very short escape path when focusing the Power Node (especially with Bile Bomb). For the other two rooms, the Power Nodes were in locations far away from where Marines usually spawn and it made it too easy for aliens to harass. But I still consulted this change with everyone that I could, even if I thought that I had the right idea, because maybe I was missing some detail, or there were better positions than the ones I thought of.

The paranoid feeling every time I updated the map made me very careful with the changes I commited, so when the time for bigger changes came, and after asking around through my Steam friends list to make sure the changes I was going to do sounded good enough, I made said big changes and posted a public beta in the Competitive Play forums to gather feedback. 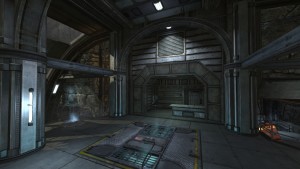 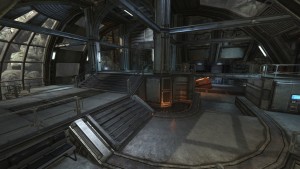 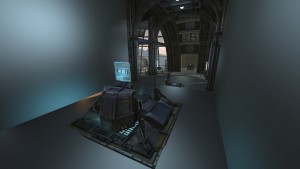 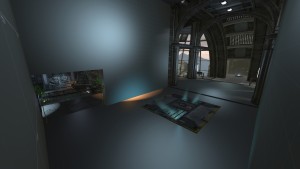 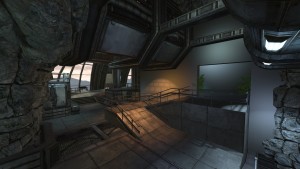 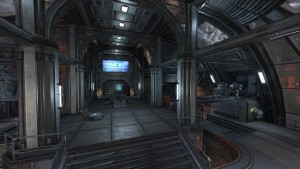 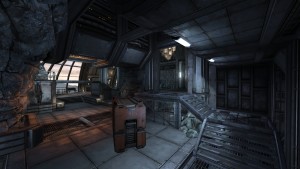 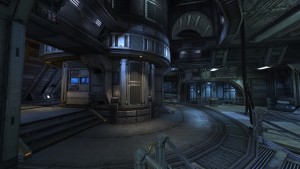 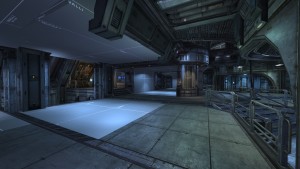 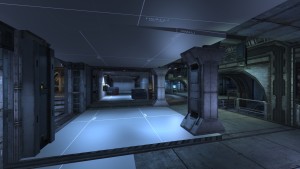 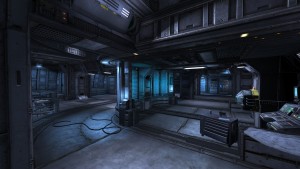 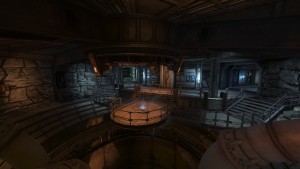 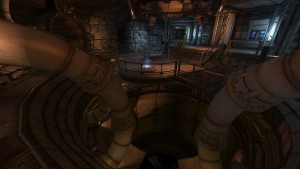 As you can see, Data Core was expanded, as it was always very small for a Tech Point room. Atrium was flattened, and initially, the res node was put in a new area, but it had issues with the relevancy range of the game, so it was changed somewhere else. Ventilation was also cramped and was expanded. Other changes were done later on, to Flight Control for example, as it was too easy to attack the Resource Node, but it wasn’t as big as these changes.

After enough testing and feedback was gathered, when everyone felt the changes looked good, I put time into polishing the visuals and then it was released to the general public. This is something I’ve done ever since, as it worked very well for me. I had to live up to the expectations of fixing some of the long standing issues of the most popular map (at the time), I knew from the get-go that I had to gather as much feedback as possible and keep my mind open, as I didn’t feel I had a good enough handle on the impact of my changes, so I kept asking people that I considered knew more than me every step of the way. I’ve been told I asked really minor and obvious stuff, but I put a lot of pressure on myself to deliver, I didn’t feel exactly confident on my own ideas and I wanted no mistakes. In the end, I am very happy with the result and even though I am more confident in my own opinions I still follow a similar process where I look for feedback before embarking on projects of titanic proportions. In fact, I used this same process when I updated Veil to fix issues with the Pipeline Tech Point not being a very good starting point for aliens.

What I took away from this was that you should never think you have the best ideas and you should be open minded enough to accept other people’s proposals and opinions, it’s impossible to be right 100% of the time. Additionally, the big plus is you will make a lot of people happy if they see their ideas implemented, as they feel a part of the process, especially if those ideas are well received afterwards by everyone else.